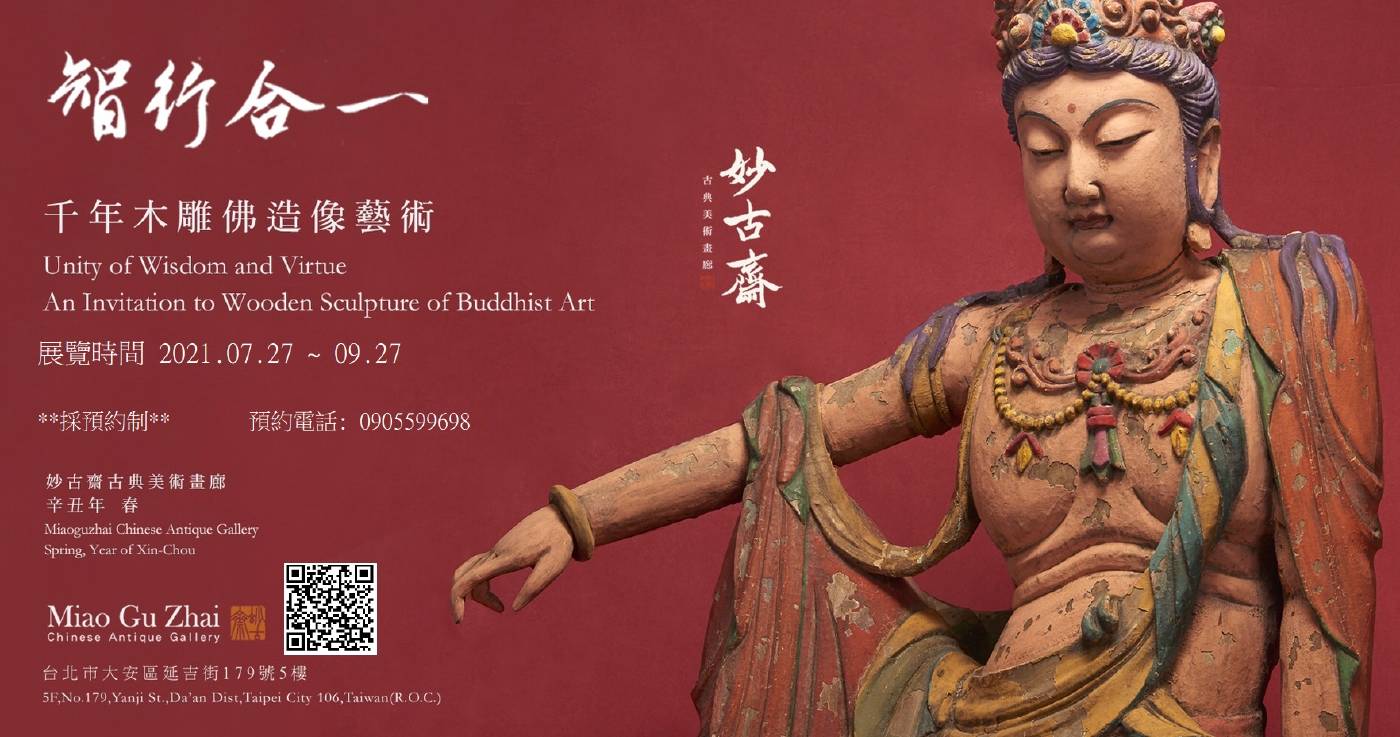 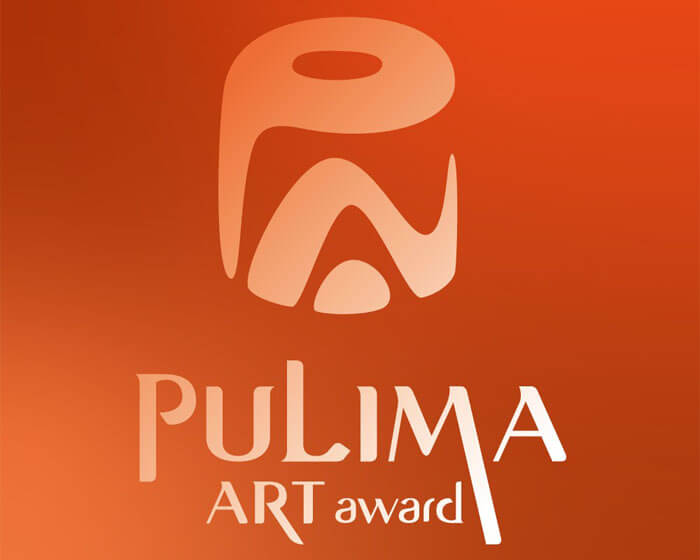 No sentient beings can be equal to the Buddhas in the three realms; No more than the unthinkable,therefore,I believe and admire in it with all my heart.

According to the Buddhist scriptures, we are now in the age of the fourth of the thousand Buddhas of the sages, the Shakyamuni Buddha, who came into existence to teach the Dharma. It has been more than 2,000 years since the Buddha's nirvana, and we have not been able to see his face and listen to his teachings.We have only caught up with the last period of Buddhism, the age of the image of Dharma.
Including all Buddhas and Bodhisattvas. The sculpture  of the Buddha in this era become symbols of the Buddha's body. When the sculptures are made, installed and illuminated with devotion, offered to the Buddha, and practiced continuously, the sculptures will have the same blessing power as the Buddha's real body, and will have the same merit and virtue as the offerings to the Buddhas, and the same will be fulfilled, and the ultimate achievement of supreme enlightenment.
Therefore, Buddhist art sculptures are not cold metal or wood and stone chiseled artifacts, and the sentiments of the masters of merit through the ages are evident in the following two inscribed petitions：

"For the sake of the living parents, the younger brothers, the younger sons, and the inner and outer families, to have a long and healthy life, and to be free from all troubles. And for the sake of the abundance of wealth and treasures, the use of which is inexhaustible, I wish for the same, that Huan and Buddha may live in good health. (Northern Wei Dynasty, First Year of Shen Gui)"

"The holy way is not for the world, but for the mind of nirvana, for the accumulation of goodness, for the establishment of the Three Jewels, and for the attainment of the Three Jewels through the power of all. Seeing that the Three Jewels have returned to the truth, and have been hidden away for seven years, the king's way is deep, so that the great sage is revered. All the sons of the village planted their treasures at the foundation of Hong Sui, and showed their fragrance at the top of the Ling Ling. The sons and daughters of the kingdom planted their roots in the foundations of Hong Sui, and set their hearts on the summit of Ling Ling. Each of them reduced their wealth and collected all the treasures, and repaired the statue of Sakyamuni for His Majesty the emperor, the sentient beings in the Dharma world, and the parents of the seven worlds, so that they could become Buddhas. (Sui, the first year of Kaihuang)"

Buddha sculptures are the manifestation of the virtues of the devout giver. The ancient people carved and engraved different Buddha sculptures  for the blessing of the country, parents and family members, which in a way also reveals the cosmic and life view of the benefactor.

The Buddhist pictorial art on display includes Buddha Shakyamuni, who teaches the perfection of blessing and wisdom; Medicine Buddha, who relieves disasters and prolongs life; Avalokiteshvara, who helps the world with great compassion; and the Buddha of the World, Manjushri, the first bodhisattva of wisdom, Pratyekabuddha, the great bodhisattva of bodhicitta, and the four heavenly kings who protect the righteousness of the Dharma (the king of the east  Dhṛtarāṣṭra: It means to be compassionate, to protect sentient beings, to safeguard the land; the king of the south Virūḍhaka: The purpose is to teach sentient beings to grow in goodness and uphold the Dharma; the king of the west Virūpākṣa: It means to be able to observe the world with pure heavenly eyes at all times and to protect the people; and the king of the north Vaiśravaṇa: It means to be well versed in the Buddha's teachings and to be known in all directions by virtue and blessing), the founder of Zen Buddhism, Bodhidharma, and one of the most popular deities in traditional folk beliefs: Zhao Gongming, the God of Wealth, and Guan Sheng Dijun (known in Chinese Buddhism as "Bodhisattva Karan"), the benefactor of righteousness and suppression of evil...etc. There are more than 20 deities in total.

These sculptures  represent different handprints, different sitting and standing postures, and hold different Dharma tools, all of which have their own true meaning in the art form.

In recent decades, the culture of collecting, preferring and studying Buddhist art has matured in China. The exhibition "Unity of wisdom and virtue: Wooden Sculpture of Buddhist art" aims to present the intimate beauty of wooden Buddha statues after the Song and Ming dynasties, so that every moment of viewing will be a touching experience of the ancient style and simplicity. We hope that through this magnificent exhibition, people can appreciate and understand the magnitude of Chinese Buddhist art, and experience the compassion, wisdom, prayers and blessings of the thousand-year-old Buddha, and thus develop admiration and respect for the culture and art of the ancestors, so that they can achieve compassion, kindness and spiritual purification.

Looking back to last spring, the COVID-19 ravaged the world for more than a year, but Taiwan is so safe and happy. We are grateful for the support of Miao Gu Zhai, who co-organized the exhibition of the various Buddha statues collected over the years. The exhibition was organized under a number of constraints, but we were fortunate to have the cooperation of Ms. Chen Suyun, the director of Cloud Rise Humanities Space.
We hereby give our thanks.
(Curator: Chen Weifeng)