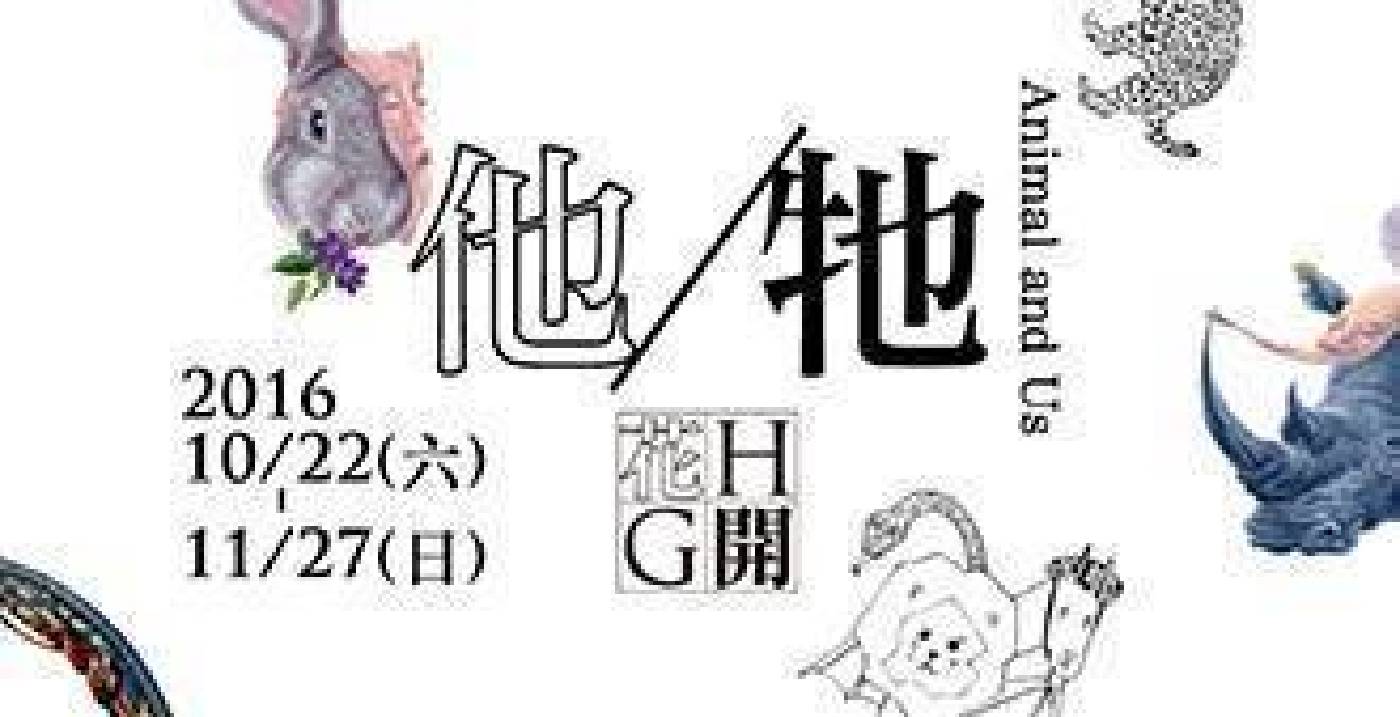 This exhibition is developed from the fifth edition of HAGAI which explores the evolving relationship between humans and animals.
In the contemporary society today, would our relationship with other species reform when we both pursue coexistence in a society? Before urbanism started, animals were part of human life and later with more regulations and developments, animals either have been slowly forced to leave the urban area, or tamed by human beings, as pets. It also shows the establishment of power through naming, taming and feeding in the process.
“This reduction of the animal … is part of the same process as that by which men have been reduced to isolated productive and consuming units. Indeed, during this period an approach to animals often prefigured an approach to man.” - John Berger.
Once we have highlighted such marginalisation of animals that is also being done to our lower class, inferior human fellows, how would it change the relationships between us and other species, or even amongst ourselves to re-establishing new ethic to navigate in between.