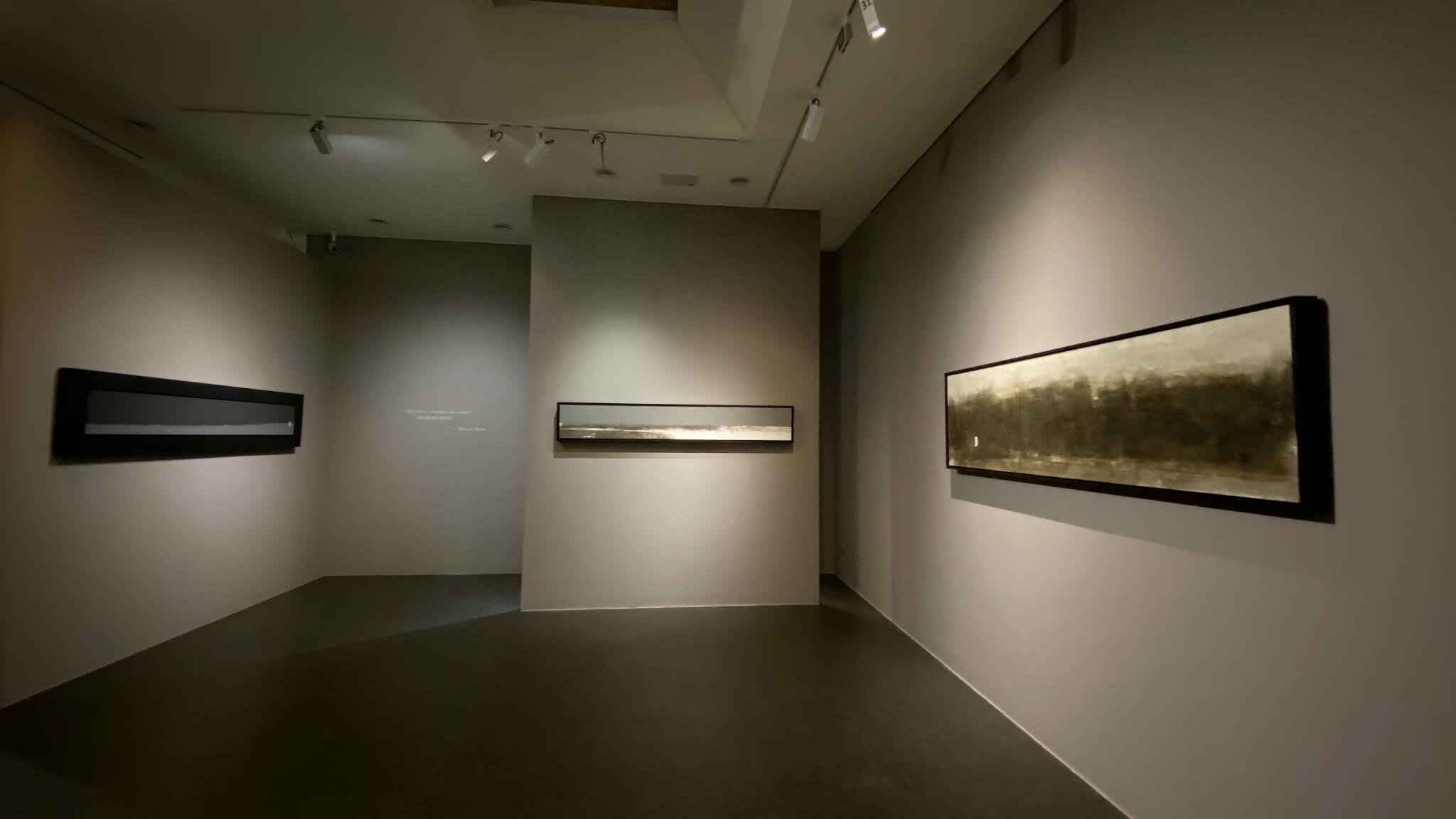 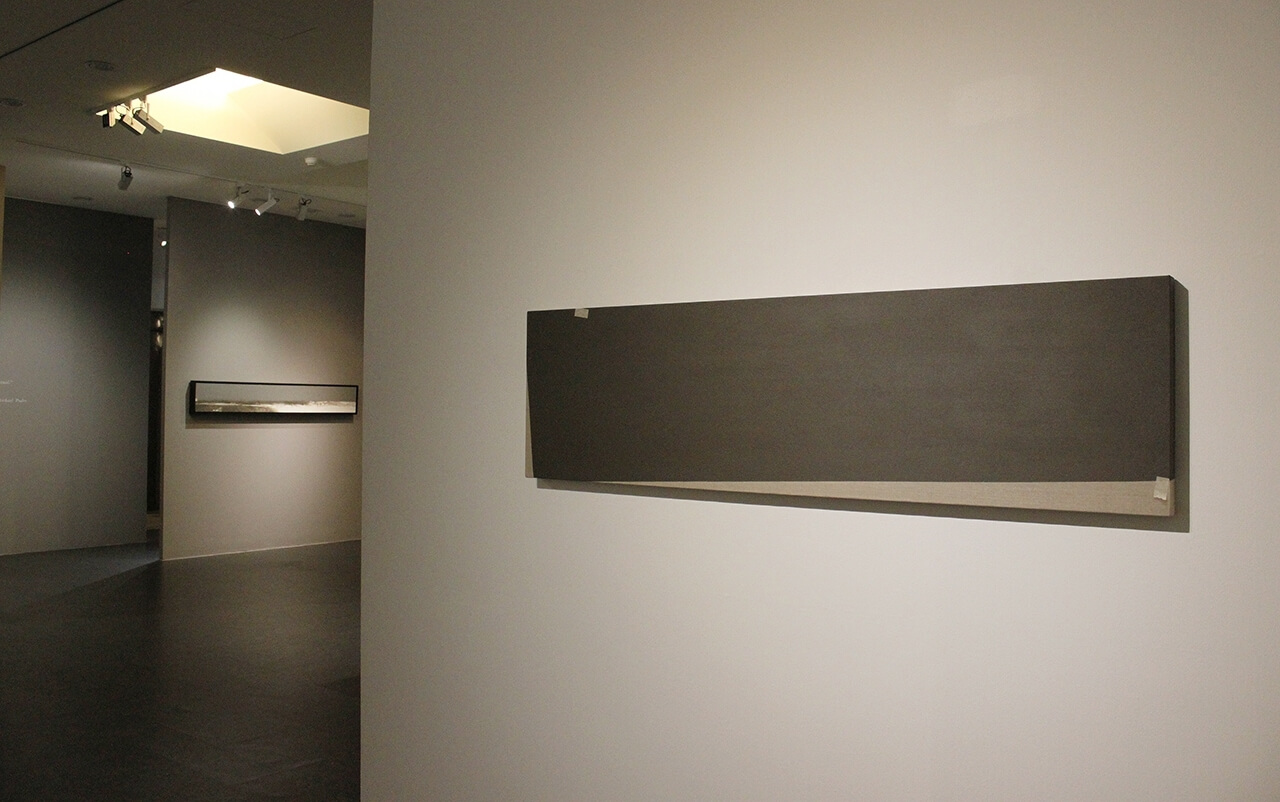 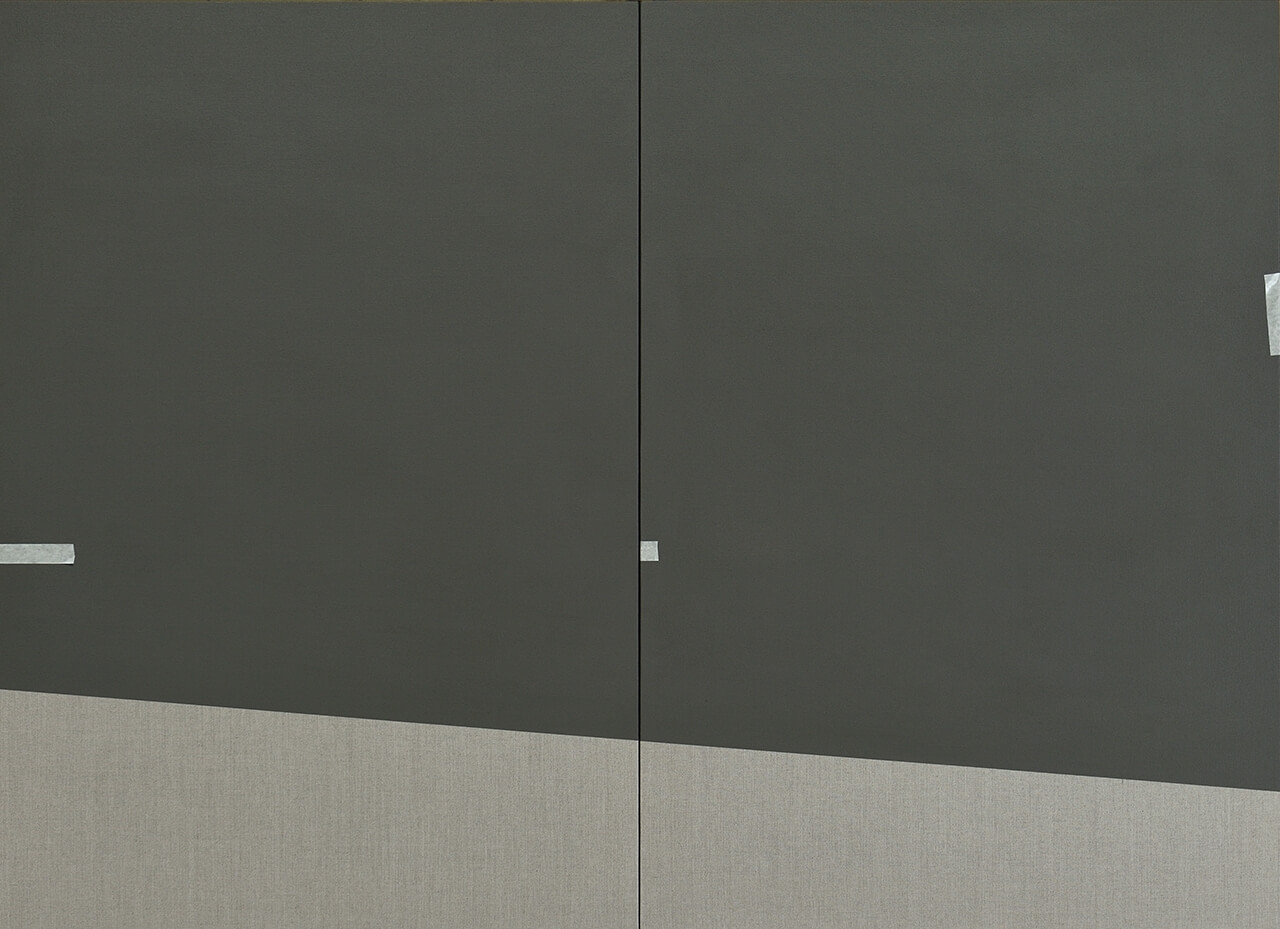 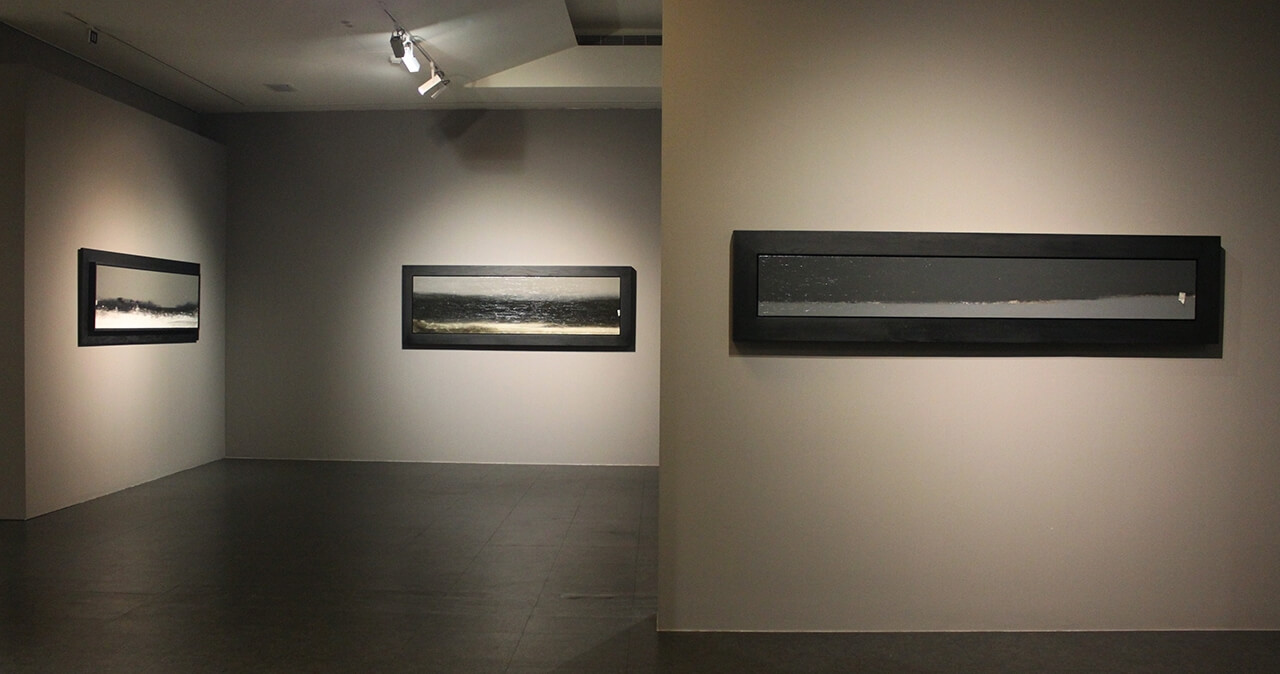 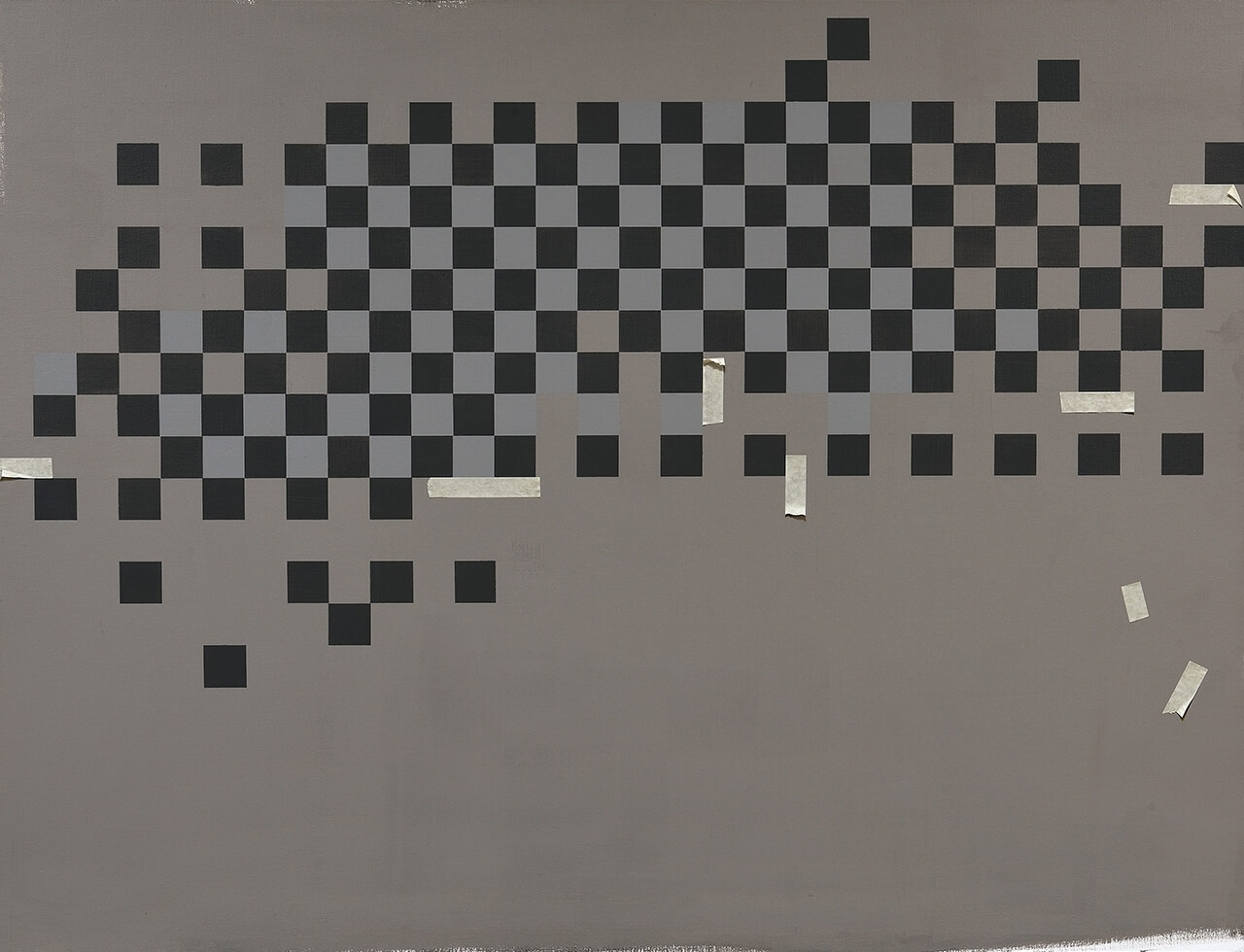 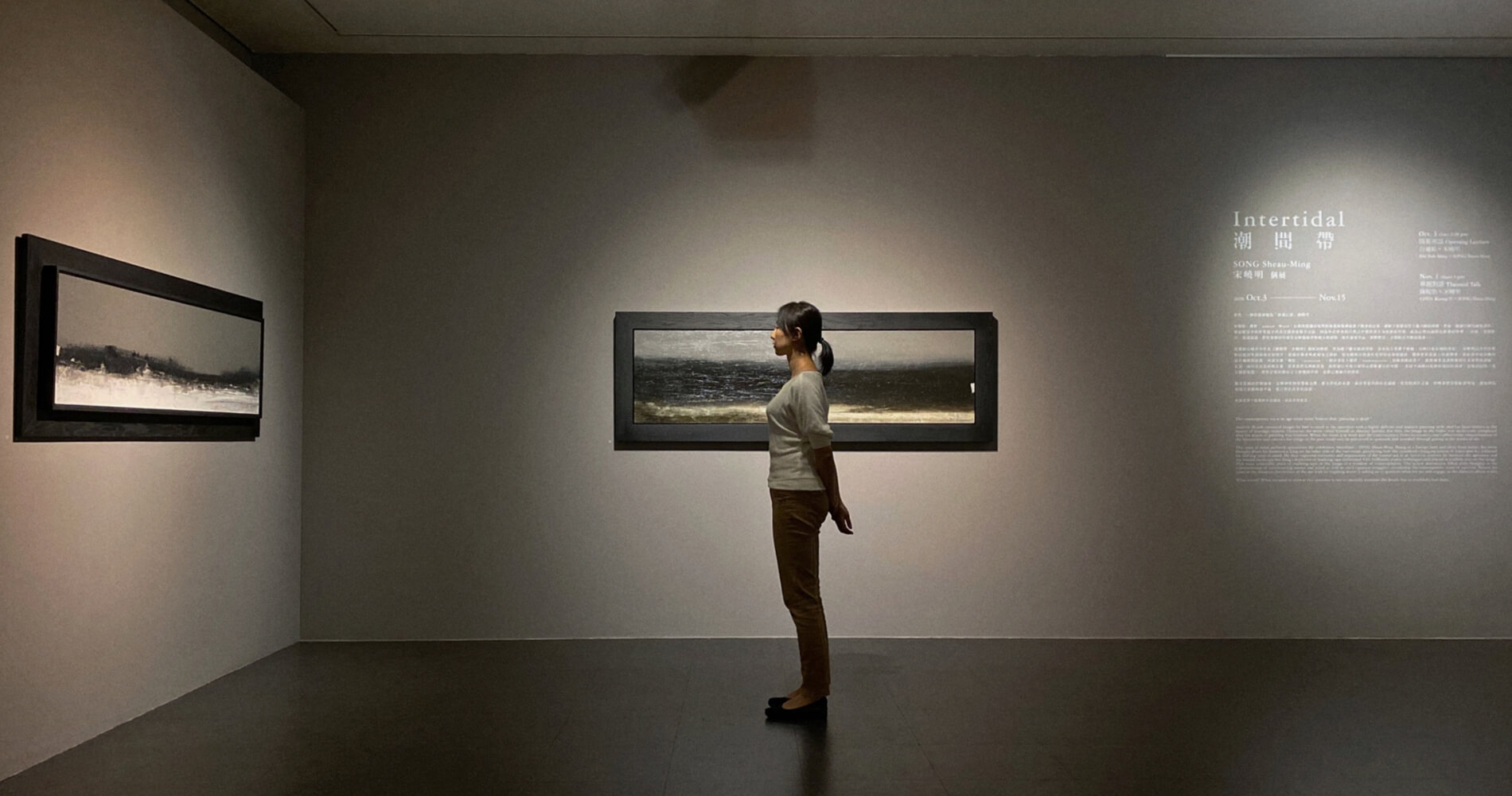 
In March 1985, I finally decided to end my aimless junior high school days, carrying a heavy metal lunch box to and back from the school every day, and officially dropped out. I was glad to be able to escape the banal and meaningless school life, but implicitly felt a sense of loss and inferiority that smashed my heart like incessant ocean waves in winter.

Recalling my reason of determinedly dropping out of the school, it was because the unfriendly environment had not only incurred my dislike, but also led to a non-existent sense of academic achievement and embarrassing grades; therefore, the problem of losing face was a crucial reason of my quitting school. Rebelliously untamed yet being stifled and having no way out was exactly my feeling as an ignorant teenager. In fact, my meager financial ability also restricted my daily life in various aspects. A dropout with nothing to do, I used to wander the streets or sitting by the seaside, feeling like a lost spirit in limbo, or a wildly imaginative philosopher ruminating on questions about life that were philosophical but probably had no answers whatsoever by the shore of Qixingtan (Seven Star Bay). Reclusive, unsociable and being away from the school, I had fewer friends to talk to. On the other hand, the situation was not entirely negative because it saved me the trouble of socializing with others and gave me more time for self-dialogue. Such a state of mind was not easily detected and comprehended by others; only my mother, who was quietly looking after me, could understand the self-conflicting and undecipherable process I was going through. Only an elementary school graduate, she was not good at guiding me with her words, nor did she ever preach and lecture me. Instead, her aging look and tender, sympathetic eyes always revealed her limitless love and feeling of helplessness.

After two years and ten months of purposeless days, I was about to serve my military duty. My mother took me to the train station, and handed me a lucky charm acquired from a temple, telling me to return safe. The moment I stepped onto the train platform, I turned around and saw my tearful mother. All of a sudden, I realized that she had never hoped for me to have fame and wealth but a simple life of safety and self-sufficiency. However, such a wish was still too much to ask given our material conditions back then.

Many people have asked me similar questions: “What are the differences of being on the Atlantic Ocean and the Pacific Ocean?” “What were you thinking when you gazed into the seemingly merged sea and sky? Did you receive any divine revelation?” In fact, I only knew that when I stood on the Atlantic shore in New York, watching the freezing and pompous waves smashing incessantly on the coast, my feelings of homesickness were also ceaseless and I always thought that “home” was on the other end of the boundless water. After a few years, I arrived at another country by the sea. With the North Sea, Europe and Asia in between, “home” seemed to be more distant.

For a young adult that was less than twenty-years old, the color of the sea was not only sublime but also clear, imaginative and even conquerable despite its constantly changing colors due to the condition of the sky and weather. Nowadays, the color of the sea, for me, is both awe-inspiring, unfathomable and every-changing. However, the source of its variation is not the external weather but the inner palpitation that directly determines the sea’s color. In reality, the colors and the currents of the ocean have never really changed in a distinctive way, what is different today is my experience and realization in life. While the landscape remains the same, time has flown away. Standing by the shore of Qixingtan, I seem to perceive scenes from my past and taste the bittersweetness they bring.